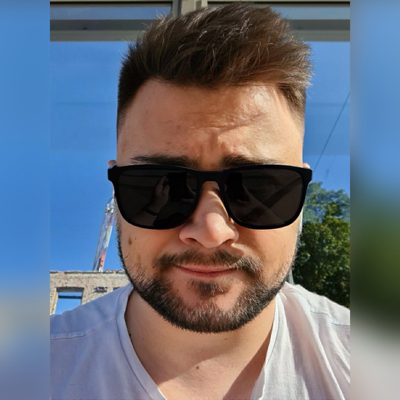 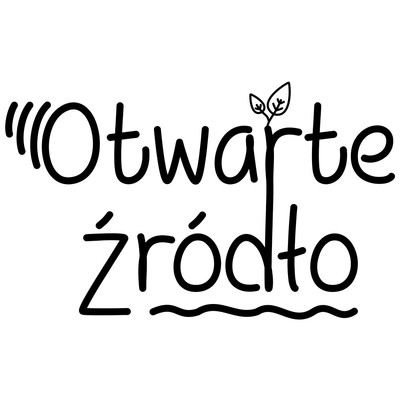 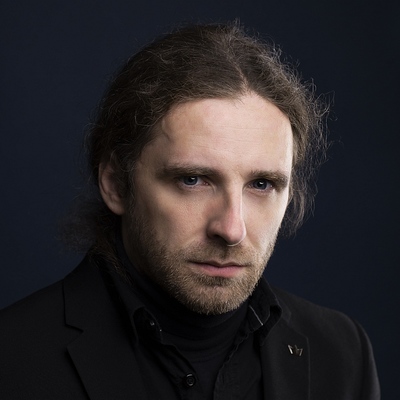 the truth about mastodon

pistolero :thispersondoesnotexist: @p@freespeechextremist.com
Here's a paper about moderation policies on fedi, specifically Pleroma and instance-blocking. "Exploring Content Moderation in the Decentralised Web: The Pleroma Case." It was published six months ago in Proceedings of the 17th International Conference on Emerging Networking Experiments and Technologies.

Some highlights from the paper:

Mechanical estimates for "harmfulness" were used, defined in terms of "toxicity", "profanity", and "sexually explicit material", and calculated by the Google Perspective API.

There's no correlation between how many "harmful" posts originate on an instance and how likely that instance is to be blocked.

Neckbeard somehow had the lowest "Sexually Explicit" score. Poast had the highest, followed by a tie between FSE and KF. (I think this is a side effect of Google Perspective not having a clue what is meant by "bulge uwu" or "feet pix" or "queef".)

Overall, most of their conclusions were reasonable, and although I didn't have data, just observations, it lined up with why I'd seen and what people remark: most of the people on "problematic" instances are just normal posters, people are pretty chill, and the majority of the trouble comes from a handful of people. They quantified it using Google Perspective, and apparently the normal threshold is 0.8, which 95.8% of the people on the most-blocked instances are below. That is, 95.8% of the people on the most often instances are collateral damage for 4.2% of the people that caused trouble. They conclude that this hurts the network and should be finer-grained so as to minimize collateral damage. They have some other ideas that I think would do more harm than good: the "Solution Space" section suggests a cadre of professionals update blocklists, or that posts are routinely delivered to Google Perspective so that people can be algorithmically instance-blocked.

They seem to know a lot about the place and Pleroma in general, I suspect some of the people on the byline are around here. I can't say I agree with all of it, but it's refreshing: the overwhelming case so far is that some snotty kid with mental progeria writes a bunch of boomer words without knowing or caring what room they've walked into (knowing that nobody that reads the paper will verify it) in order to get their publication numbers up and get a cushy job in the sociology department. These people were knowledgeable and thorough.
rejects_not_correlated_with_actual_post_contents.png
decentralized_web_moderation.pdf
1+
Feb 28, 2022, 20:22