#DecolonizeRussia: A Moral and Strategic Imperative

Russia’s barbaric war on #Ukraine—and before that on Syria, Libya, Georgia, and #Chechnya—has exposed the Russian Federation’s viciously imperial character to the entire world. Its aggression also is catalyzing a long-overdue conversation about Russia’s interior empire, given Moscow’s dominion over many indigenous non-Russian nations, and the brutal extent to which the #Kremlin
has taken to suppress their national self-expression and self-determination.

Serious and controversial discussions are now underway about reckoning with Russia’s fundamental imperialism and the need to “decolonize” Russia for it to become a viable stakeholder in European security and stability. As the successor to the Soviet Union, which cloaked its colonial agenda in anti-imperial and anti-capitalist nomenclature, Russia has yet to attract appropriate scrutiny for its consistent and oftentimes brutal imperial tendencies. 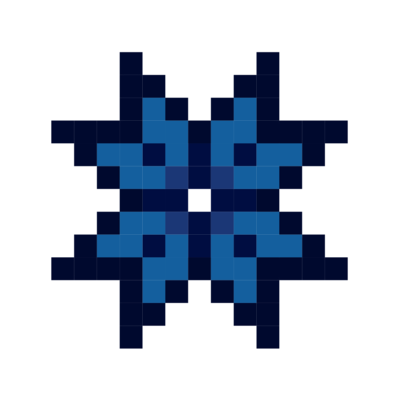 🇺🇦 One fact about Ukrainians: We call our language "nightingale language". Figuratively of course🐦
But you can still help build our NESTs

In this war, russia is genociding #indigenouspeople inside russian empire as well
#Decolonizerussia

ladies and gentlemen, a member of the #un security council:

Germans were punished for Auschwitz.
And russians for #Katyn - not.
So they repeated it. 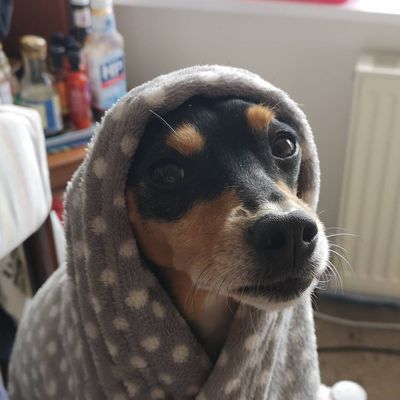 silverpill @silverpill@mitra.social
Recently, #web3 publishing platforms have started to become more popular. Some examples are https://mirror.xyz, https://viaheadline.xyz and https://tabula.gg. Mirror, in particular, has a number of interesting monetization features, which I would like to copy. However, all these platforms have serious flaws which most web3 proponents don't even recognize.

1. Centralization. Web3 services are often presented as decentralized, but this is not true. If you visit any of the links I've mentioned, you will see a regular website. Often the source code is not available, and even if it is available, you can't self-host because it depends on proprietary API providers, lacks documentation or requires a powerful server. Under the hood, the service may store some of your data in data storage network such as IPFS or Arweave. This can be seen as "decentralization", but unfortunately every service uses their own custom data format and there's no interoperability between them. So if you're banned from web3 platform, you have nothing but a useless dump of your data.
2. Token. If platform has a token, it is called "community owned". What this actually means: you can buy a token and vote on proposals, but your vote doesn't matter because early investors hold the majority of tokens and can out-vote everyone else. Anyway, all key decisions are made behind the curtains and the public "governance" process is purely performative. Many web3 projects are just sophisticated pump-and-dump schemes and the platform being developed is only a facade, soon to be abandoned.
3. Audience. Web3 publishing platforms are not self-sufficient. Users publish some content there and then go to Twitter to post a link to it. Without Twitter no one would know about their work. Some services are trying to attract users with tokens or other investment opportunities, but that doesn't create loyal audience.

Let's compare it to Fediverse:

1. Real decentralization: dozens of implementations and thousands of instances. People who self-host have full data ownership. The data format is well-defined (ActivityStreams objects), so migration mechanisms can be developed for people who don't self-host.
2. Real community ownership: instances are run by many different people, not by a single company. There's no need for token because the only shared resource is open-source software that can be forked in case of disagreement, and governance by fork is much better than governance by token. It's totally possible to issue personal or instance tokens though.
3. Independent social network which is growing organically, probably the only decentralized social network which is not a ghost town.
1
Czarnobajewka boosted
Jul 26, 2022, 21:03

Actually, it follows Congress of the Enslaved Peoples of #Russia held on 21–28 September 1917
https://en.wikipedia.org/wiki/Congress_of_the_Enslaved_Peoples_of_Russia

Free Nations is a platform for bringing together municipal and regional leaders, members of the opposition movements of the Russian Federation, representatives of national movements, activists, the expert community, and everyone who is aware of the need for an immediate transformation of #Russia. We discuss ways for structural changes in society, develop a plan of specific actions, concentrate resources and coordinate efforts for maximum efficiency in achieving our goals.

This good thread gives a better feeling of the horrendous scale of this russian war crime. A few hundred thousand of the deported are kids #ArmUkraineNow
#russiaIsATerroristState
https://twitter.com/krides/status/1547294317785612289?t=O4BHRT4hxMvrHJnc9b_Evw&s=19

On July 17, the Free Nations League, which unites representatives of the nations enslaved by the #Kremlin, appealed to #US President Joe Biden.

In their open letter, the activists of the national movement ask to support their peoples in realizing the right to self-determination.